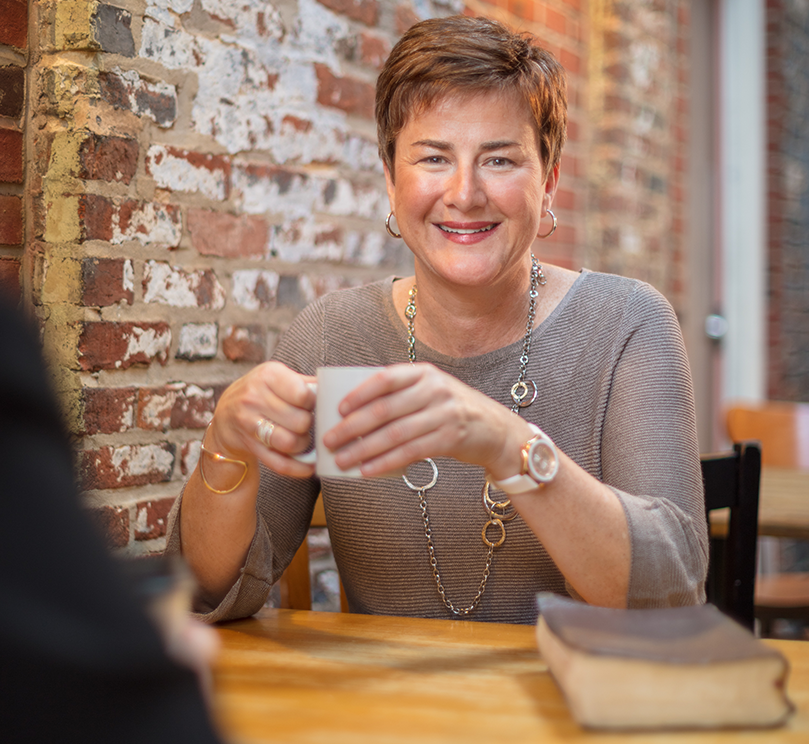 Janet Chihocky is the founder and CEO of JANSON, a unified branding and communications firm in the Washington D.C. metropolitan region that focuses primarily on the Department of Defense market. JANSON, which also has a presence in Natick, Ma., Atlanta, Ga., Picatinny, Nj., San Antonio, Tx., Huntsville, Ala., and Moline, Ill., is currently celebrating its 23rd anniversary.

As the head of her company, Janet leads a team of over 30 strategists, writers, public affairs specialists, analysts, videographers, producers, digital strategist, industrial and graphics designers and logistics professionals while serving as lead strategist for several of the firm’s accounts.

Within the military market, Janet is a sought-after speaker on such topics as brand positioning, market intelligence and strategic communications. She serves as an advisor to military leaders and civilian executives, and is one of a few select business leaders invited to teach a military commander’s course for the Institute for Defense Business on the campus of the University of North Carolina-Chapel Hill.

Janet began her career at Orbital Sciences Corporation in the corporate communications department, where she managed the company’s global advertising and trade show program and served as a communications liaison for several of Orbital’s space launch missions.

Janet holds a bachelor's degree in business and marketing from Strayer University.  She gained additional education and transformed her leadership to help advance JANSON’s momentum through multi-year engagement and mentorship under Dr. Janet Greco, a management develop coach and instructor in Organizational Dynamics at the Wharton School of Business.

Janet is a member of the Fellowship of Companies for Christ International and is personally involved in world-wide missions and transitional housing programs for homeless families with children in every state where JANSON conducts business.